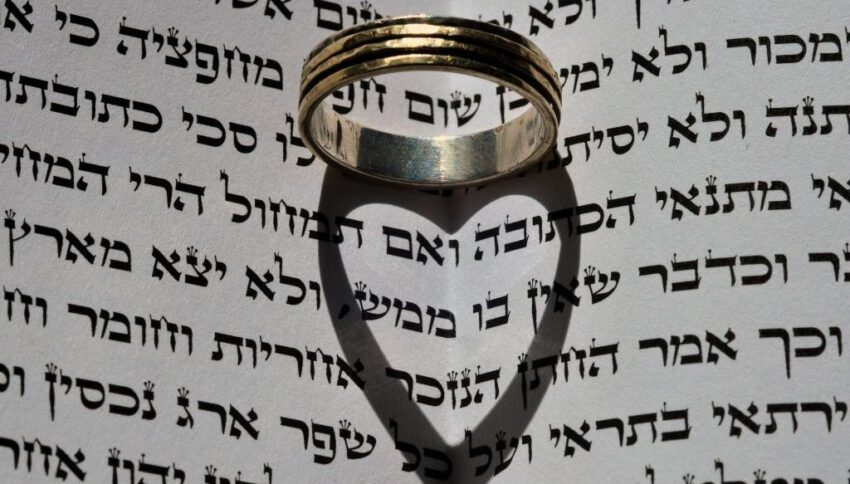 Often one hears that the only reason that was ever listed as “acceptable” for divorce (note: not nominal nor desired, but acceptable and reasonable) is infidelity.

It can seem unfair to us when we read the Bible and note what seems to be an indication that divorce was only allowed for infidelity. Why is infidelity worse than, saying, stabbing a spouse with a knife a couple of times? Why it is worse than neglect? Why would, for example, a woman have to suffer through being abused emotionally and physically by a husband, yet have to stay in that marriage unless she could also prove that he was getting a little side chick?

As it turns out, the Bible does cover some other reasons for divorce outside of “How could he say no to Jennifer Lawrence?” Although we often skip over or otherwise don’t notice Exodus 21:10-11, it’s an important passage on this topic, and it allows for gals who are victims of abuse or neglect to be freed from marriage.

This text is easy to skip over as it is filled with detail about a slave gal who has married her master; it states the rights that she has if he decides to marry a second wife. This law tells the husband to make sure that he doesn’t neglect his first wife when he marries a second; women could get a divorce if they were neglected in the reals of food, shelter, sexy time, and faithfulness.

-Exo 21:10-11 If he takes another wife to himself, he shall not diminish her food, her clothing, or her conjugal love. And if he does not do these three things for her, she shall go out for nothing, without payment of money. [Food, clothing, and sex.]

–1 Tim 5:8 But if anyone does not provide for his relatives, and especially for members of his household, he has denied the faith and is worse than an unbeliever. [Food and clothing.]

– 1 Cor 7:3-5 3 The husband should give to his wife her conjugal rights, and likewise the wife to her husband. For the wife does not have authority over her own body, but the husband does. Likewise the husband does not have authority over his own body, but the wife does. Do not deprive one another, except perhaps by agreement for a limited time, that you may devote yourselves to prayer; but then come together again, so that Satan may not tempt you because of your lack of self-control. [Sexy time.]

In Judaism, it was reckoned that this case law (not statute law) wherein a *slave* girl was free to remarry due to neglect, contained moral principles that applied to other marriages, including where a *free* woman had the same happen to her—how much more so would she be free of that neglectful marriage?