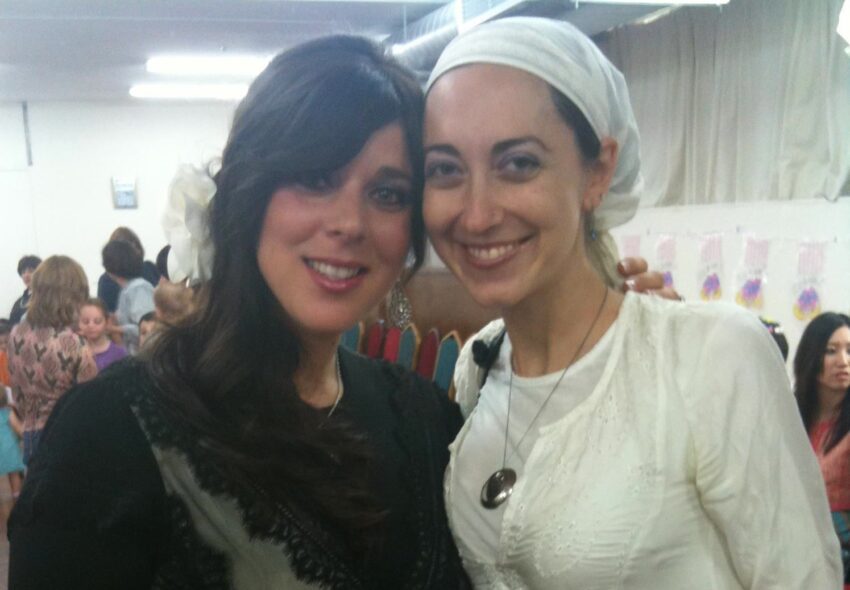 But what about this stuff! Can a guy wear a hat while praying? What about women? (Uh oh…why are women praying and prophesying in this passage, anyway?)

Someone once remarked that, in terms of ancient (ie, what we might call “Old Testament”) usage, having disheveled, messy, unkempt hair and an “uncovered head” are one in the same thing. Ie, the issue was typically about the hair.

1 Corinthians 11 is similar to Leviticus 10:6 in that some passages render the Aramaic para’/פָרַע as “do not uncover your heads” (KJV), though many believe that it is better rendered as “Do not let your hair become disheveled” (Berean Study Bible), or, ‘Let not the hair of your heads go loose” (JPS Tanakh 1917).

It is pointed out that either of these translations can be used, but Leviticus 13:45 and 21:10 illustrate that this is not a matter of hats (covered vs uncovered) when used in such a manner, but of the hair. Respectively, those verses say:

A.) “The person who has a case of serious skin disease is to have his clothes torn and his hair hanging loose, and he must cover his mouth and cry out, ‘Unclean, unclean!’

B.) “The priest who is highest among his brothers, who has had the anointing oil poured on his head and has been ordained to wear the priestly garments, must not let his hair hang loose or tear his garments.”

We can see how this relates to what was apparently the standard for women in Numbers 5:18 :

Having messy hair was not appropriate for women or priests, and was certainly not considered one’s “best before the Lord.” If a man dresses or keeps his hair in a feminine way (pigtails?), that also shows a disregard for the natural order, as appointed by God.

I think that verses 13-16 mostly solve our issues with this passage, or could solve it, if we keep in mind how “uncovered” is used as seen previously. Using that, read the following:

D.) Judge for yourselves: Is it proper for a woman to pray to God with her head uncovered? Does not even nature itself teach you that if a man has long hair it is a disgrace to him, but that if a woman has long hair, it is her glory? For her hair is given to her as a covering. But if anyone wants to argue about this, we have no other custom, nor do the churches of God.

I personally believe, as Paul said, that it was a tradition that they had, based on cultural circumstances. Prior to the passage, Paul remarks on men not being effeminate.

In some cases, this could be due to hair (say, wearing pigtails and lipstick), but in other cases, in our culture, long hair isn’t—when special forces guys let their hair get longer, I don’t think that anyone would accuse them of not being manly.

I don’t think it has to do with hats, though oddly the later-codified Mishneh Torah (Jewish explanation of the Torah) stipulates that it is wrong for men to *not wear* an actual hat of some sort while praying. This may have evolved from the Jewish custom of wearing a special turban in the tabernacle, eventually becoming a symbol of piety for the Jews.

I could argue either way, but personally I’m persuaded by the cultural/ordering view, and its relation to hair.

Lastly, for giggles, I’d like to add this interesting note from the Traveling Rabbi:

The actual Talmudic prohibition is against Jewish women going out with their hair unkempt, so if only a few strands are visible one cannot infer that all the hair is unkempt. Therefore, these strands are not a problem. There is an amount called a tefah, which is about 8-10 cm, or half the width of the head. You are permitted to show just under 1 square tefah of hair. (Usually a good rule is 2 finger widths.)

We then had a nice discussion about some other issues, such as women who shave their heads. Some hassidic women do this after marriage so they never risk showing their hair. They wear a head covering at all times and wear fancy wigs just for their husbands. However, this practice has been discouraged by modern poskim, unless you are a member of one of these sects.

One of the reasons hair is covered, aside from because G-d said so, is that it is considered to be one of the most sensual parts of a woman and one of the most sexually attractive parts. A married woman does not need to show this to men other than her husband. Also, a head-covering can indicate to other men that she is married. Also, like tzitzit for a man, a woman’s head-covering reminds her of Hashem’s presence… and even more than that, reminds her that she is married.

With love and a little smile,