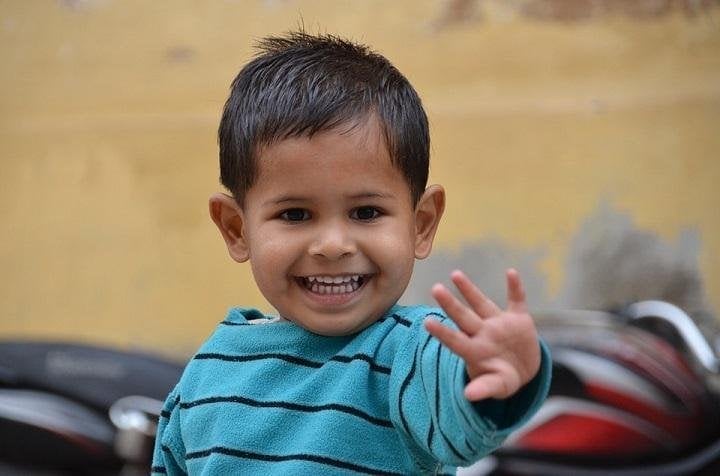 ❗Read the link towards the bottom.❗

Confirmation bias can be a tough thing to overcome, especially if it is combined with intellectual laziness, or simply an unwillingness to “think about our thinking.” I am habitually guilty of this, and constant vigilance is required to combat such bad habits.

Read the article above. To this day, I still see it posted across the internet, and even, on occasion, from more reputable sources; I remember when it first hit the insta-presses. I can just say what I said then, but now the scientific community has some input, too.

The reporting in this study is not satisfactory. The effect sizes of the various variables they test are cursory, and it’s not clear whether they all belong to the same model. It’s missing a table of variables and a proper overview of the coefficients and the overall stability index (r²). Not providing this easy overview makes one suspect that they’re trying to hide other correlates, or are simply being rather sloppy in their work, and indeed there are some which should cause the curious mind to raise an eyebrow. For instance, age is more than twice as predictive for generosity as religiousness, and socio-economic status is almost as impactful.

Methodologically, the lack of proper control of confounding variables seems to be the greatest weakness of the paper. Consider socioeconomic status, which matters for obvious reasons. It seems to me that they derive it from the duration of maternal education, and normalize it into a scale variable with six subgroups. You could scratch your head so hard over that issue that you get brain damage. Not only is such a measure totally inadequate to represent socioeconomic status, it seems wholly unnecessary and even counterproductive to turn it into a scale variable.

Consider the further questions! How are religiousness and socioeconomic status related in the survey group? Where is income? Where are cognitive abilities? Profession? Number of siblings? All these could (and should) be intricately inter-correlated, and correlated with generosity as well. It seems to me that, if confounding variables were properly accounted for, the effect size of religiosity would all but disappear.

Finally, the paper is missing a plausible explanation of why exactly religiousness should diminish generosity in small children. While I can think of some plausible explanations, it would be helpful if the paper presented its opinion. As it stands now, the paper rests on a very doubtful methodology, and even so fails to present any meaningful theoretical development or even a plausible sociopsychological hypothesis.

Now, with that said, the scientific community also ended up giving this paper the ol’ razzle dazzle, which is what we should all be doing, even as lay-people. Logic and reasoning should never be turned over to other groups as their responsibilities.

A study finding that children with a Christian or Muslim upbringing were less altruistic than their non-religious counterparts made waves in 2015. However, new analysis of the data reveals that this is not actually the case. In the study, developmental psychologists looked at five- to twelve-year-olds in Canada, China, Jordan, Turkey, South Africa, and the United States. The children were given stickers and provided the opportunity to share them with peers who were not present. The number of stickers shared provided a quantifiable indicator of each child’s altruism.

After interpreting the resulting data, the study’s authors concluded that children from religious families were less generous. However, new analysis shows that the original study failed to adequately control for the children’s nationality. After correcting this error, the authors of a newly published paper found no relationship between religiosity and generosity. We speak with first author Azim Shariff to learn more.

CONCLUSION: It is a demonstrably poor paper and shouldn’t have been published…though it serves as a warning to others. As the scholarly review of this study notes, it was “lauded” potentially due to the personal biases of the readers.

“…there is a nice sense of validation—and (dare I say) smug satisfaction—when seeing scientific support for the contrary position: that the non-religious may actually be the more moral ones….there is a tendency to be less critical of information that one wants to be true, which may have contributed to a lot of non-religious people being a bit less skeptical of this particular piece of evidence than they otherwise would have been.”