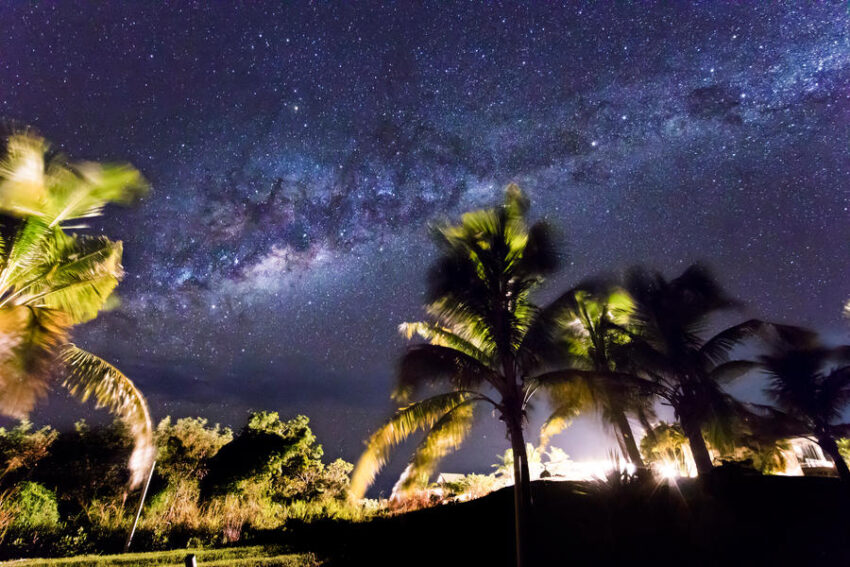 Do you believe in good and evil?

Professor Michael Ruse, a noted atheist and philosopher of science, has correctly noted what morality is in a world without God. In “The Darwinian Paradigm,” he noted:

“Morality is a biological adaptation no less than are hands and feet and teeth.  Considered as a rationally justifiable set of claims about an objective something, ethics is illusory. I appreciate that when somebody says, “Love thy neighbor as thyself,” they think they are referring above and beyond themselves.  Nevertheless, such reference is truly without foundation. Morality is just an aid to survival and reproduction, and any deeper meaning is illusory.*”

In another piece, “Is Rape Wrong on Andromeda: An Introduction to Extraterrestrial Evolution, Science, and Morality,” Ruse argues that there is no guarantee that a race of intelligent beings from Andromeda might not view rape as an advantageous and good thing for them. In that race, rape would be regarded as perfectly moral and alright.

So what would we say if these advanced beings came to earth and decided to go throughout the Earth raping and killing? Maybe they are more advanced than us, as we are to cattle, and they begin to farm the Earth and use us for food and sex.

What would we say as to why this would be wrong? This is wrong for us? Well, the aliens would say, “That’s simply an outcome of your evolutionary conditioning. There is no reason we should think that it is wrong to eat you or to rape you. Morality is just an aid to survival and reproduction, and any deeper meaning is illusory.”

On atheism, I see no issues with the thought processes described above, though I do not subscribe to them myself.

*PS—I have discussed why I believe that this is a necessary, valid, sound conclusion for atheism in “Is Intentionality an Illusion.”