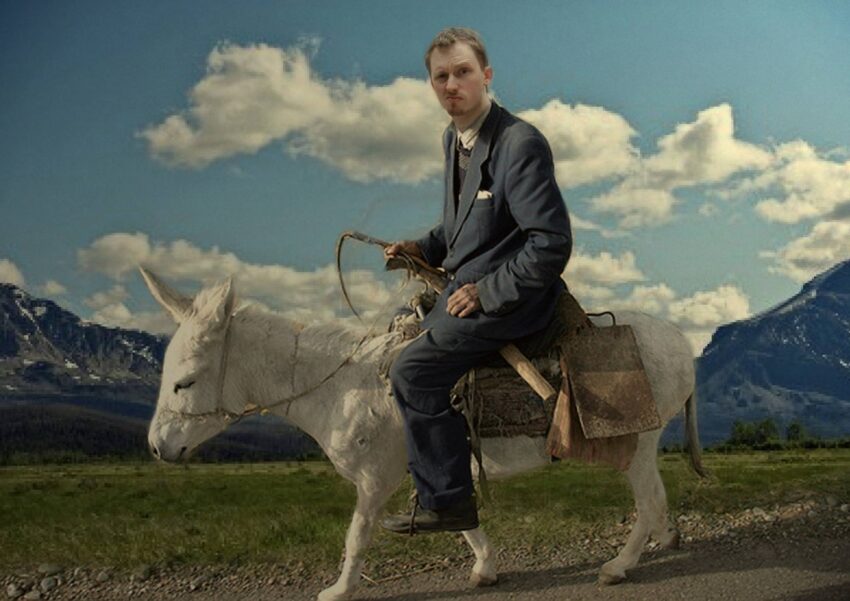 Little things seem to matter more than I’d expect. When people meet me, they very quickly notice a few things about me. Usually those things are my outrageously broken nose, my objectionable sense of humor, the fact that I either won’t talk at all or simply won’t shut up, with no intermediate setting, or that once again I’ve forgotten to put on my deodorant, leading them to naturally social distance for safety.

But they also notice other things that somehow consistently surprise me. After only a couple hours of knowing me, a person commented, “Do you not swear? It’s been all day and you haven’t cussed.” I don’t, because it’s not my practice. You noticed? To me, not cussing is the same as breathing—it’s just automatic, much in the same way that I don’t habitually use the word “absquatulate.” It’s so far from baseline for me that I would have to make a conscious effort to incorporate it.

Things like not being super foul verbally (or, on the other hand, perhaps being rougher around the edges, yet with incisive kindness) might seem small, but they set us apart immediately. It’s easy to not swear “at church,” but that doesn’t make too much of a difference. It’s the habits and practices that we develop which help expose who we really might be.

“I tell you, on the day of judgment people will give account for every careless word they speak.” Matthew 12:16

Jesus says that we’ll be judged by our careless words, not by the ones that we carefully craft to hold up a certain persona to others. When He says that we should let our speech be seasoned as with salt—how do I put this—that instruction is there for a reason. He knows what is effective. Don’t count it as little. Understand the value on controlling the tongue. And not just for control’s sake, but so that you can change who you are at a fundamental level.

PS—Pretenses can be kept up for some time, but if the goal is opposite of the pretense, they always fail in the end.