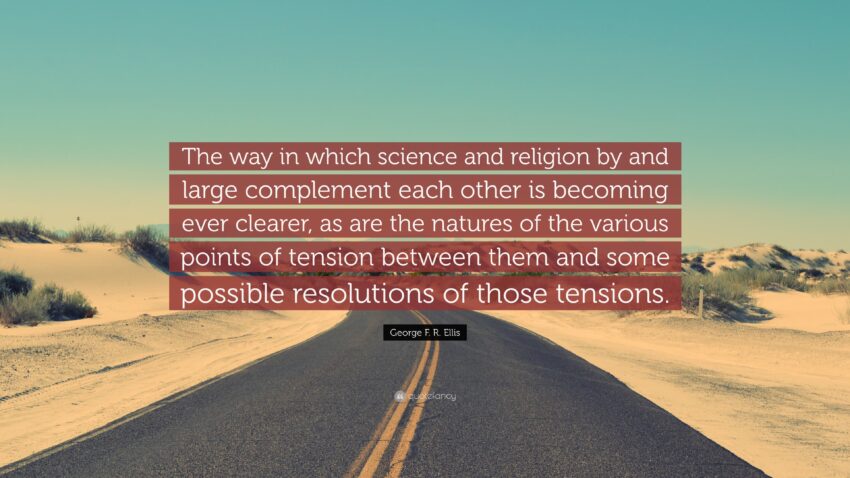 In 2009, the Pew Research group surveyed the American Association for the Advancement of Science with the goal of ascertaining levels of belief in God or a transcendent “spirit.” Surprisingly, 51% of scientists believed in some type of higher spirit or God, while 41% didn’t believe that such existed.

Perhaps more surprisingly, in 1914, a similar survey was conducted among scientists by psychologist James Lueba. Of 1000 American scientists in 1914, 42% said that they believed in some sort of God, while 42% didn’t. (The remainder being doubt/agnosticism.)

I was personally surprised to find that the change was so small. And if one digs deeper, I was surprised to find out that certain fields tend to be more atheistic (for example, biology), while others skew less so (chemistry).   That makes sense, though, and of course noted biologist Dr. Richard Dawkins once said,

“If children understand that beliefs should be substantiated with evidence, as opposed to tradition, authority, revelation or faith, they will automatically work out for themselves that they are atheists.”

It seems that this is not as true as Dawkins and some others are led to believe. For example, Dr. Francis Collins headed the human genome project and is the current director of the National Institutes of Health.  He has garnered world-wide respect. During the HGP, he became unconvinced by atheism. His predecessor, Jim Watson, who also worked on the project, remained an atheist.  Both being top-level scientists, we can see that there is a divide, but it is not in their science, which was the same. It is theism vs atheism; there are scientists on both sides.

Along the same lines, George FR Ellis, who worked with Stephen Hawking, wrote with Hawking, and is by all accounts as smarter or smarter than Hawking was, has the exact same science, obviously-similar intellect, and yet believes in God. In fact, Ellis has been described as the cosmogonist who knows more about the subject than perhaps any other person alive today.

Why am I rambling on about this today? I suppose because I value rational faith, and I am continually surprised by the renaissance in thought on these matters that does not seem to be picked up by society at large, yet is occurring in some areas of academia. My primary leanings toward rational faith are grounded in cosmogony/cosmology, morality (evolutionary bioethics if you’d prefer), and the concept of free will.