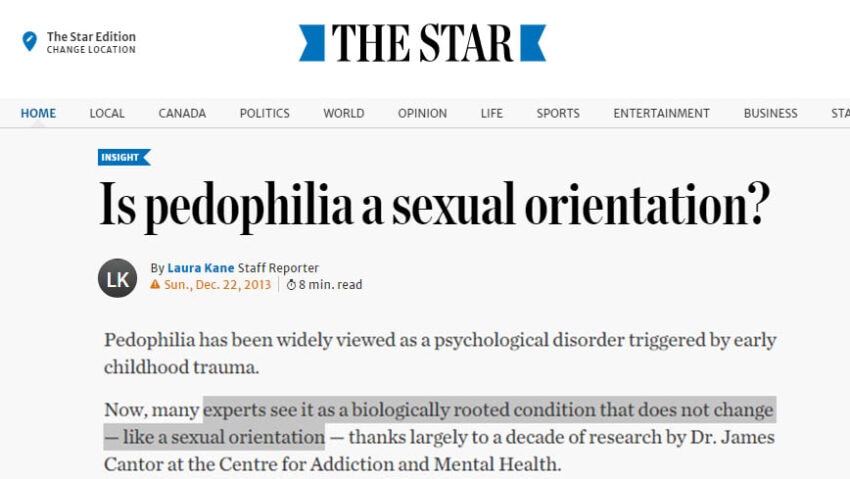 Reading Time: 2 minutes One of the stranger things about atheism is that pedophilia isn’t a choice under it. Why? Because the laws of cause and effect outside of the head don’t stop in the inside of the head. 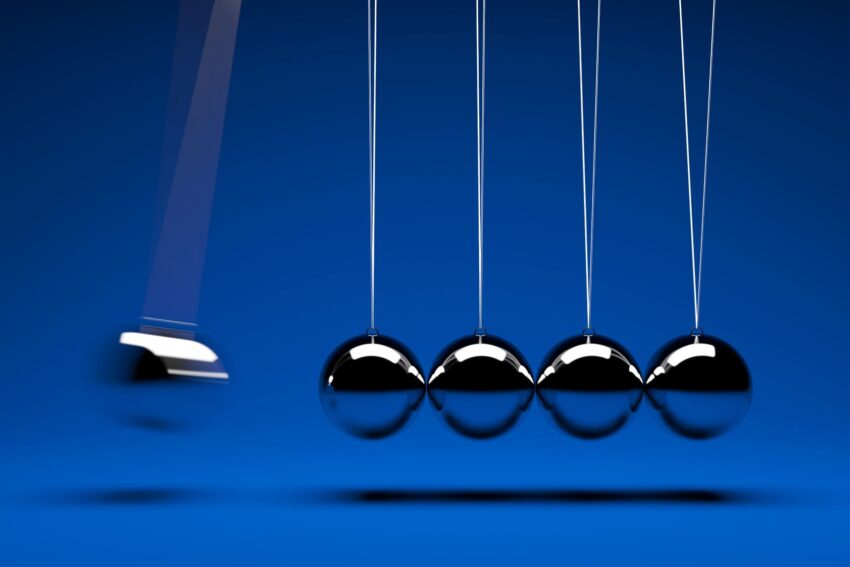