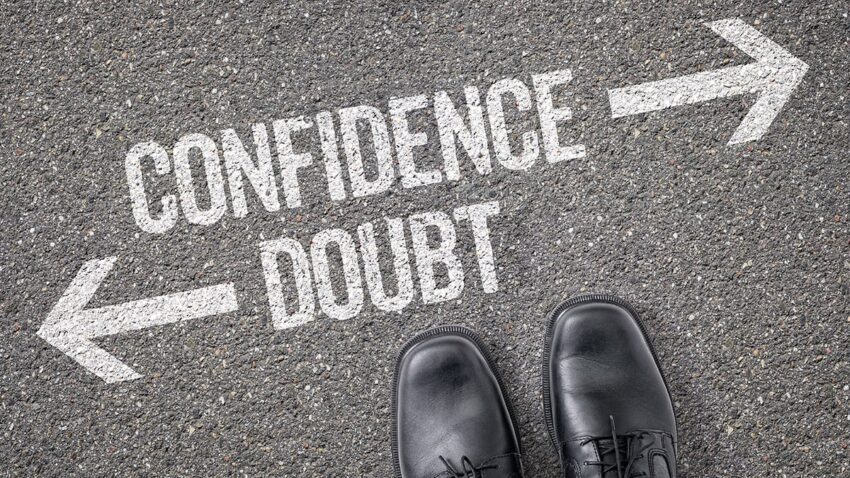 We need to be honest about our convictions and reasons for them. I’ve seen (and have done this myself in the past, to my great discredit) people hold a certain view, and proclaim it, while at the same time ignoring any evidence to the contrary, or even sweeping the contradictory evidence under the rug.

Presenting sloppy and weak arguments is negative, but giving someone a snow job is much worse. To the curious person, it ultimately undermines their faith in anything else we might have to say; it taints the belief pool. Consider that I tell you, “well X is obviously true, as any honest, studious person can see,” and I present a strong case. You come to believe that I’m correct. Later you find out that I hid a lot of evidence that would weaken my case. What does this cause you to think and feel?

It is much better to present our beliefs, and at the same time, our level of certainty of them. Sometimes, we might be genuinely agnostic about something. The words, “I don’t know,” are undervalued. Other times, we may be convicted of something with a 99% certainty. It’s always good, however, to present the various beliefs—that is, both the “for and against—and the strengths and weaknesses of those beliefs. Admit flaws in your arguments, but explain why they are rationally most probable.

Remember that a belief should be held if, on the weight of the evidence, it is the most probable over other avenues of thought. That is, a belief that is 51% certain is fine to hold as long as the other arguments are less than that. Another way of saying this is, “It’s more probable than not.” What we don’t want to do, however, is brush the other thoughts (perhaps 49% certain) under the rug, creating an echo chamber. People who are raised in echo chambers are easily laid low when they are presented with the unfamiliar; they have the tools of only ignorance and shock at their disposal. Remember,

“The first to plead his case seems right, until another comes and examines him.” (Pro 18:17)