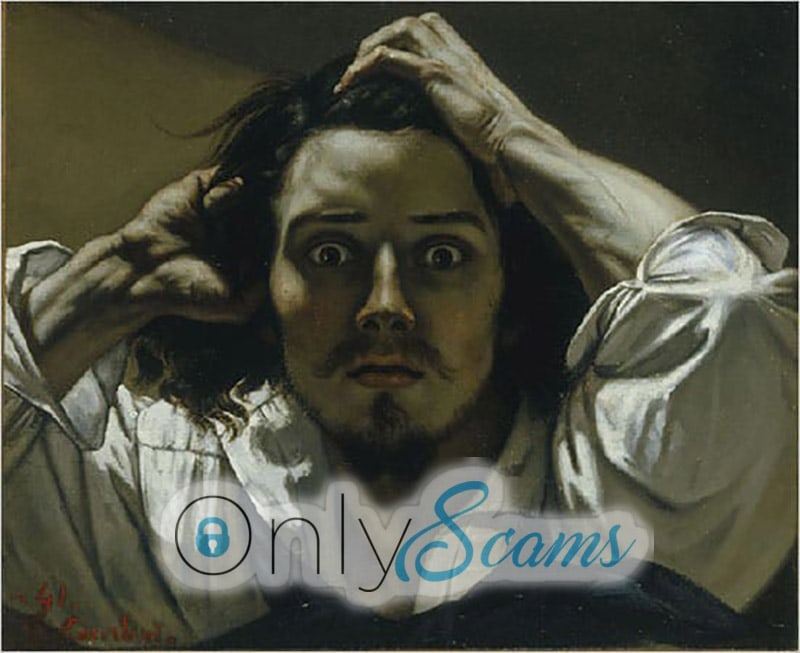 Stewardship is huge these days. From environmentalism to welfare, we’re bombarded with the message that we, as the virtuous people we know ourselves to be, need to focus on saving things: democracy, the planet; feelings. Companies accept diktats under the acronym “ESG,” standing for “environmental, social, and corporate governance.” You’ve got to keep that ESG score up, so accept the messaging you’re given and promulgate it.

Yet often what we really see is the desire to offload personal responsibility. Why raise the child you’ve fathered when the government can just tax everyone and give the mom the money? Why donate personally when we can send economic relief and nothing extra vanishes from your bank account? Why pick up that trash when there’s a street cleaner paid to do it?

Men, by and large, have abrogated responsibility and created a compounding monster, a scam which robs them of value and dignity, which destroys meaning and compassion, and which only gets worse with time. The single mother has less ability to create generational wealth, setting children up for hardship which a cold, distant government cannot ever remove—after all, government’s only true power is to tax; to take. When it gives back, of necessity it gives back less, as it has to pay itself, the middleman, for its effort.

As Anthony Esolen wrote, we could embrace mottos such as, “Marry Your Child’s Mother,” “Live Modestly,” or “Break Your Favorite Filthy Habit.” Yet men find themselves subscribing to personalized sex websites. Birth rates decline, and where they remain, there are fewer nuclear family units. They create demand for abnormal situations, leading women to sell themselves online—and culture, driven by the collective, fails to note anything wrong with this.

Dating becomes a nightmare: if you’re looking for a serious relationship, what’s wrong with you? Swipe left or right and call it good. But again is the compounding monster swallowing the society which gave it birth. As studies have noted, women are more apt to seek a stable relationship, since they will absorb the harder blow in the mating game, carrying the burden of pregnancy and childbirth. As such, they are more likely to seek out educated men with money. But there’s a catch, which Quillette noted:

The dating market for women is getting tougher. In part, this is because fewer men are attending universities. Why would male enrollment in higher education matter for women? Because women, on average, prefer educated men. One source of evidence comes from women’s personal responses to dating profiles posted by men. Researchers analyzed 120 personal dating ads posted by men on the West Coast and in the Midwest. They found that two of the strongest variables that predicted how many responses a man received from women were years of education and income. Similar results have been found in Poland. Researchers analyzed how many women responded to dating ads posted by 551 men. They found that men with higher levels of education and higher income received more responses. A more recent study in Australia of more than 40,000 online daters found that women were more likely to initiate contact with a man if he had more education than themselves.

—All the Single Ladies

But the compounding monster shows up again: educated, rich men find themselves decadent. The example they see is that which they follow: take the date, score, and move on to fresh meat. The less desirable men see no returns.

And so it’s not about stewardship. It’s not about responsibility. It’s a society of men driven to become extractors. From government, to national defense, to dating, men seek to take as much value as they can, giving as little back as possible. The cycle spirals downward toward a black-hole oblivion of decadence and depravity.

Lacking any real virtue, which of necessity extracts something from one’s own life, men are left creating fake ones. They seek to remove micro-aggressions, which are merely signs of macro-fragilities. They deny biological realities, such as male and female, which gives them reputation as protectors of the downtrodden, though in the end it merely encourages more people to join demographics with higher suicide rates—as it turns out, guardrails on the road are there not merely to constrain behavior, but to protect. And men fuel demand for women to debase themselves, to strip away the value that they inherently have, and one which cannot be overstated: every single one of us exists because of woman’s incredibly ability and function, which cannot be transitioned to or assumed. Yet by seeking only their own desires, men punish women for their very function. It’s not a blessing: it’s an impediment. A curse.

And government appreciates this. As Janet Yellen said in Congressional testimony, blocking abortion significantly reduces the tax base. Women, like cattle, need to be producing, so that they can be taxed. So that we can extract from them. And for many men, this is desirable: no protection, slaughter the child, and move along. No child support, no responsibility. Between the man and government, it’s a match made in hell.

Men must shoulder responsibility again. They must invest in future generations. They must not be extractors, but providers, and not through external middlemen, but directly. They must fuel demand for stability and firm foundations.

But if anyone does not provide for his relatives, and especially for members of his household, he has denied the faith and is worse than an unbeliever.