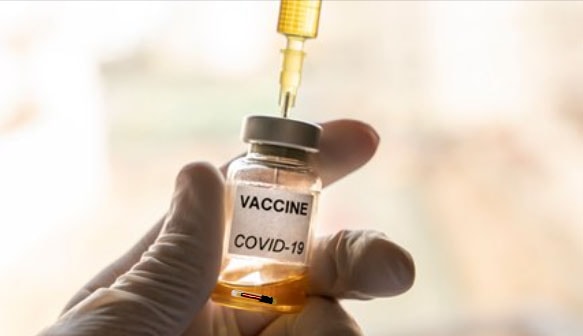 Seattle, WA—In a massive bungle between Moderna and Microsoft, the nanochip in the new COVID vaccine is far too large to be injected safely.

Both companies are currently blaming the other, with Moderna saying that it informed Microsoft that the nanodevice had to be tiny enough—nano—to be used in small-bore needles, and Microsoft claiming that Moderna delivered no absolute specifications.

“Microchip, nanochip, we thought it was just branding,” said Bill Gates. “But now most of the needles are getting stopped up, so people aren’t getting the vaccine or more importantly, our exciting new mind-control and remote-compliance device. We don’t accept responsibility for this, but boy are our faces red. Not that I have worked for Microsoft in a very long time or have anything to do with it or the World Economic Forum or anything.”

Though the news is concerning to warzone hospitals, Moderna has stated that it will be administering the vaccines via suppository flush as a workaround until Microsoft releases a smaller chip. In that form, the vaccines will need to be readministered every 6 hours.

Bill Gates also suggested that the virus might be eliminated by giving everyone a chicken.