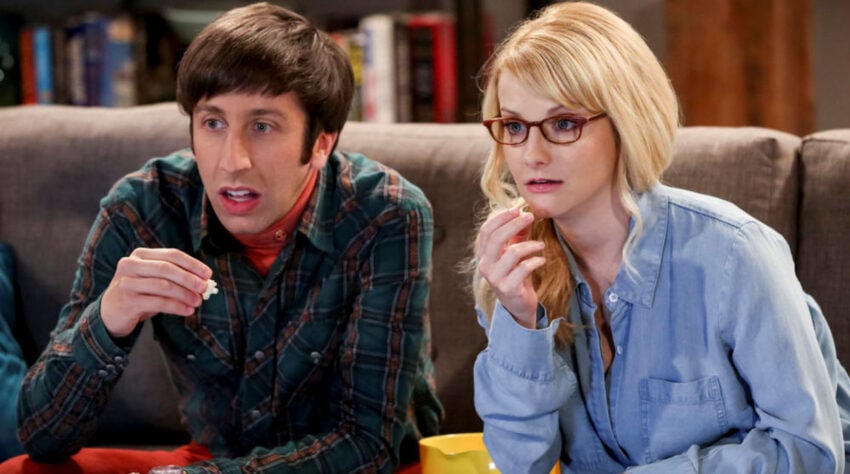 In this post, I addressed the question, “If God Created the Universe, Who Created God?” I got a very odd response to that from someone who read it, which I’ll address in a second. First, though, a shortened refresher:

Refresher: Why is there something rather than nothing? (A universe.)

If the universe is somehow past eternal, then perhaps it need not have a cause or Causer. In this way, some have been seeking to rid themselves of the burden of the Big Bang, before which where was nothing. Not just a vacuum—a vacuum is space—but nothing. No dimensions, no time, nothing.

In 2003, three very famous cosmologists (Arvin Borde, Alan Guth, and Alexander Vilenkin) proved that any universe which is, on average, in cosmic expansion, cannot be past eternal, but must have a past space-time boundary (that is, a beginning of both time and space, before which neither existed). In fact, the Borde-Guth-Vilenkin theorem implies that even if our universe is just one of many universes as part of a grand multiverse, still the multiverse itself must have an absolute beginning. So even on the multiverse theories, it turns out that the universe began to exist.

And what begins must have a cause.

Vilenkin is very blunt about the implications of this. In his book “Many Worlds in One,” he writes:

“It is said that an argument is what convinces reasonable men and a proof is what it takes to convince even an unreasonable man. With the proof now in place, cosmologists can no longer hide behind the possibility of a past-eternal universe. There is no escape; they have to face the problem of a cosmic beginning.”

Premises: Why is there a universe?

From the premises above, one would expect objection to be over the second premise, or at least I would. Oddly, the significant pushback that I got was from the first premise. One man commented, “I see no reason why the universe needs a cause. It’s perfectly possible that it came into being from nothing.” (Paraphrased; this was from a chat some months ago.)

Lawrence Krauss, until recently a leading voice for atheism (well, until some sex scandal stuff came out during the incipient stages of the #MeToo movement), didn’t actually echo the same sentiment, but he said something which sounds similar:

“In some sense we now understand that there’s really not a great deal of different between something and nothing; nothing could turn into something all the time and nothing is unstable—not only can space produce particles, space itself can spontaneously come into existence—and science has changed the whole fabric of the discussion.”

I post Krauss’ quote in the spirit of honesty. The two quotes are very dissimilar. Krauss is referencing a “nothing” which is actually something—that is, a quantum vacuum, or a “nothing” with “energy states.” That’s quite different than the metaphysical definition we’re working with in the premises and with what the man said in his response to me.

I was quite taken aback that one might simply say, “It seems reasonable to me that nothing—no space, no vacuum, no time, no thing—suddenly became everything.” The law, “from nothing, nothing comes,” would seem to be inviolable. It really strikes me as quite the mental gymnastics to get around God to hold to that line of thinking.

Consider this: you’re kissing your wife at home. You’re alone. It’s your anniv—BOOM! A huge explosion as a screaming, enraged bonobo monkey suddenly pops into existence from “nothing.” Or perhaps you’re sitting in economy and suddenly the front half of the airplane shears off as a large boulder explodes into being right in the middle of business class, “from nothing.” Or maybe it’s even worse, and an entire new universe begins to big bang its way through your backyard while you’re relaxing having a drink.

These are all laughable stories. With the exception of the last, at least you have some matter to presumably work with. What this man was saying was that it’s quite reasonable, in his mind, that no space, no dimensions, no time, no particles, nothing at all, might quite reasonably become all of the above. If God’s a magic sky daddy, at least He has magic. This seems quite a bit worse than magic.

PS—What do you call an exploding monkey? A baboom.