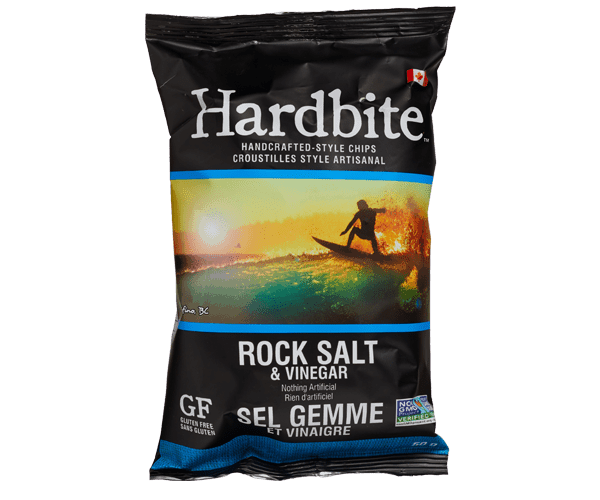 I love salt-and-vinegar chips, but when it comes to words, it’s better to leave the vinegar out. Often I’ve let my passion overcome me, and I’ve lashed out at an individual or group of people that I dislike. It’s easy for me to forget,

“Death and life are in the power of the tongue, and those who love it will eat its fruits.” —Proverbs 18:21

Noted atheist Richard Dawkins has been a champion of the call-to-hostility, remarking, “Don’t interact with their arguments, instead mock them, ridicule them, in public … with contempt.” —Richard Dawkins

It is tempting to simply mock people that we don’t agree with; to get up in their faces, tearing them down personally or as a whole. But in the end, if we want to have the mind of Christ, we should tear down the arguments, not the people. As Paul said,

“We demolish arguments and every pretension that sets itself up against the knowledge of God, and we take captive every thought to make it obedient to Christ.” —2 Corinthians 10:5

So we attack the argument, but not its proponent. We show charity and grace in our convictions, that we might persuade all the more.

With love (and often not enough gentleness),