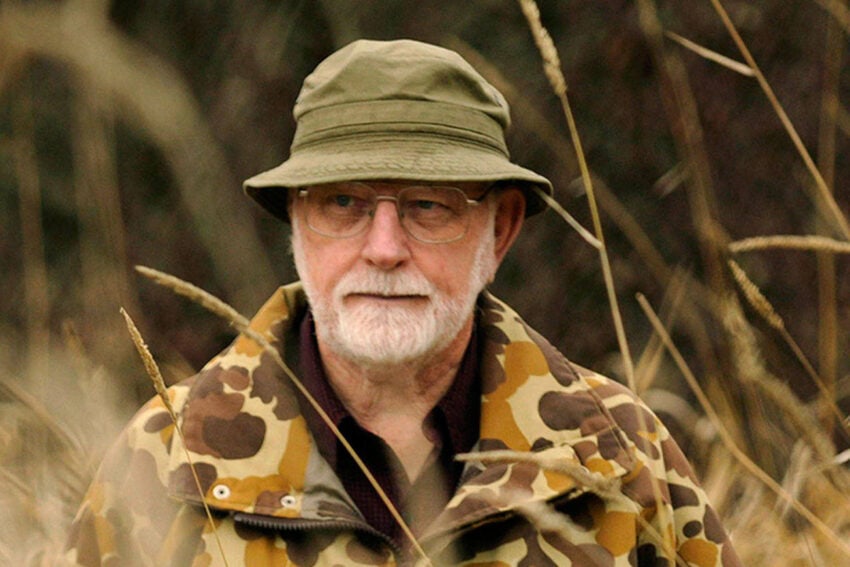 He didn’t seem to know that he was poor, however, and I never had the heart to tell him, because he was the happiest person I’d ever met. If he had known he was poor, of course, then he would have been sad and miserable all the time. As it was, Rancid was able to live out his whole life in blissful ignorance of the fact that he was poor.

Rejoice in the Lord always; again I will say, rejoice!

Paul went through unjust imprisonment, being literally stoned to death, and unusually enough (given the previous words), much worse. The people he cared about often lashed out at him, for heaven’s sake! And yet he rejoiced!

Honestly, I’ve often been so depressed that life has seemed bleaker than I could imagine, but I’ve always thought about Rancid, and about Paul. Both went through rough times, and both improved the lives of those around them.

There is reason to rejoice in helping others. It gives purpose to life.