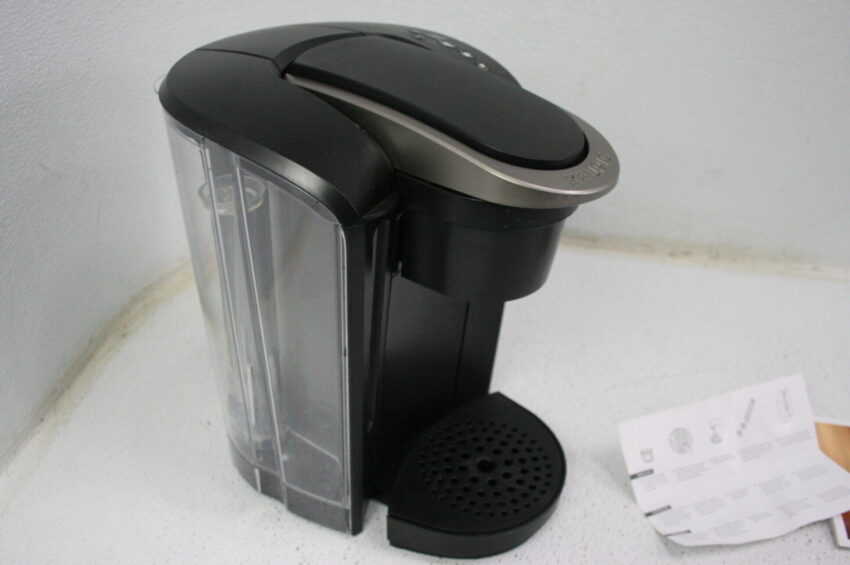 The United States Air Force reports that the sudden withdrawal from Afghanistan has led to a significant financial loss. Pulling out so abruptly, with only two decades to prepare, $56 billion worth of coffee pots—49 of which were Keurig, while the remaining 175 were Mr. Coffees—were left behind, and now may be under Taliban control.

Among the further losses are some 112 Swingline Staplers, costing $3.2 billion, 98 gilded chairs for officers, worth at least $34 billion, and 49 metric tonnes of RipIts, which carry an unknown value. 3 whistleblowers were also left behind, but on purpose.

Raytheon is lobbying to produce better, warfighter-approved versions of the lost items to replace them in time for the next war, which is scheduled for 2023. The surfaces of the new coffee pots will be resistant to the next version of coronavirus that Fauci’s Wuhan lab creates.